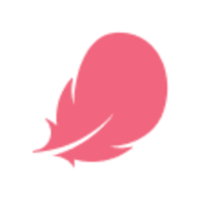 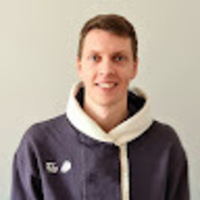 Python was first used at Flo because we needed quick prototyping and product idea validation. So, the very first backend architecture was built as a monolithic Python web service. Now we use it for ML-related projects, building web services for our core product, and a huge variety of utilities that help to support platforms or integrations with external tools.

We do focus on getting the most beneficial aspects of language and balancing development with Scala. Core application services include the health domain cycle predictions, managing user data, chat-bots, etc. Python helped us start development and is still capable of managing high-load. 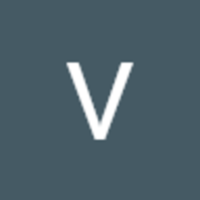 It’s pretty common when you read a success story about migrating from a monolith to microservices to see that people have a clear idea of what they already have; what they want to attain overall; that they have looked at all the pros and cons; and out of the plethora of available candidates, they chose Kubernetes. They have been faced with insurmountable problems, and with an unbelievable superhuman effort they resolved these issues and finally found the kind of happy resolution that happens “a year and a half into production.”

Was that how it was for us? Definitely not.

We didn’t spend a lot of time considering the idea of migrating to microservices like that. One day we just decided “why not give it a try?” There was no need to choose from the orchestrators at that point: Most of the dinosaurs were already on their last legs, except for Nomad, which was still showing some signs of life. Kubernetes became the de facto standard, and I had experience working with it. So we decided to pluck up our courage and try to run something non-critical in Kubernetes.

Considering that at that time all our infrastructure was in AWS, we also didn’t spend much time deciding to use EKS.

I’m struggling to remember who we chose as the guinea pig for the run in EKS — it might have been Jenkins. Or Prometheus. It’s difficult to say, but gradually all the new services were launched in EKS, and on the whole, everyone liked the approach.

The only thing that we didn’t understand was how to organize CI/CD.

At that time, we had the heady mix of Ansible/Terraform/Bitbucket, and we were not entirely satisfied with the results. Besides, we tried to practice delivery engineering and didn’t have a dedicated DevOps team, and there were many other factors too.

What did we need?

It was safe to say that Helm was the standard for installing and running applications in EKS, so we didn’t use Ansible or Terraform for the management and templating of Kubernetes objects, although this solution was offered. We only used Helm (although there were lots of questions and complaints about it).

We also didn’t use Ansible or Terraform to manage Helm charts. It didn’t fit with our desire for decentralization and wasn’t exactly convenient. Again, because we don’t have a DevOps team, our service can be deployed in EKS by any developer with the help of Helm, and we don’t need (or want) to be involved in this process. We therefore took the most controversial route: We made our wrapper for Helm so it would work like an automatic transmission, more specifically that it would reduce interaction with the user when making the decision to go or not to go (in our case, to deploy or not to deploy). Later, we added a general Helm chart to this wrapper, so the developer needed several input values for deploying:

So in all, the service deployment process was run from the repository of the same service by the same developer, exactly when and how the developer needed it. Our participation in this process was reduced to minimal consultation on some borderline cases and occasionally eliminating errors (where would we be without them?) in the wrapper.

And then we lived happily ever after. But our story isn’t about that at all.

In fact, I was asked to talk about why we use Kubernetes, not how it went. If I am honest (and as you can surely tell), I don’t have a clear answer. Maybe it would be better if I told you why we are continuing to use Kubernetes.

With Kubernetes, we were able to:

And although we didn’t get anything new, we like what we got.

Scala was chosen for implementing mission-critical services and applications: Some were built from scratch, some during system evolution. As a fully object-oriented, multi-paradigm language with powerful extensions, Scala is now being used for building web services or web applications, streaming services, constructing data pipelines with ETL jobs, and a variety of utilities.

Scala has helped us to reinforce the backend of the Flo application in order to handle a rapidly increasing volume of users and process a massive amount of data every day. Depending on domain and application features, we organize and develop our backend using both Scala and Python. The current architecture consists of microservices built within health, community, commercial, communication, and other domains. Most of them have a reactive nature, with event-driven design. Each month, more than 43 million users access the app, and the core services manage more than 1,200 queries per second per single service instance — and here’s where the power of Scala helps us make it real and serve high-load — and sometimes high pressure — API requests very quickly and without errors.

With the help of Scala’s strict type system, seamless interoperability with Java and JVM runtime, and a huge world of libraries and tools, we’re ready to quickly start the development of new services or update existing ones with minimal errors and high-quality results. Scala lang has strong debugging and monitoring tools that help mitigate any code issues during development. The JVM platform has a vast number of required libraries while the Scala community provides more efficient and native implementation, so we’re reinforced by both worlds.

At the same time, JVM languages have evolved in different directions. If you want to more easily and reliably perform routine tasks, Scala may open up previously unknown horizons for you to conquer and explore. It’s a really scalable language. In turn, it helps develop your engineering skills, and this in itself makes it worthwhile to learn. 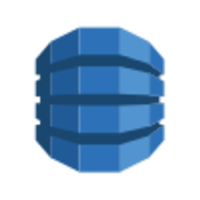 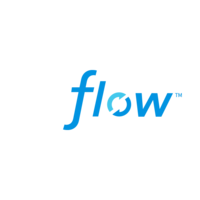 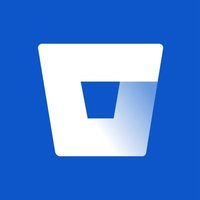