Most bioinformatics shops nowadays are hosting on AWS or Azure, since they have HIPAA tiers and offer enterprise SLA contracts. Meanwhile Heroku hasn't historically supported HIPAA. Rackspace and Google Cloud would be other hosting providers we would consider, but we just don't get requests for them. So, we mostly focus on AWS and Azure support.

Fast Healthcare Interoperability Resources (FHIR) supports JSON and XML datatypes as it's default data types. We chose Javascript for it's native JSON support and inclusion in every web browser on the market. We also liked it's open source ecosystem, as we had been burned by vendor lock-in from Microsoft and Oracle in the past.

We actually spent three or four years trying to avoid using ExpressJS, as it's more low-level than we would like. Our goal is to develop a modern tech stack that's productive for bioinformaticists, clinicians, and superpatients; and that means abstracting away from raw TCP and header management. We prefer most of those things to be already worked out, so we can save that mental effort for managing medical terminologies and ontologies. So, for a long time, we were using Meteor's DDP protocol instead of HTTP. It works great. But it's not widely supported. Eventually, we had another company volunteer some open-source code that sorted out the details of an Express based FHIR server implementation. So we were happy to pull it in since someone else was already managing it. Long story short, we include ExpressJS as a deep dependency in the Node FHIR Server Core library we use from Asymmetrik. 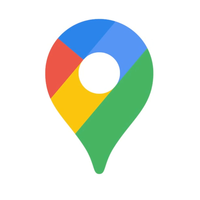 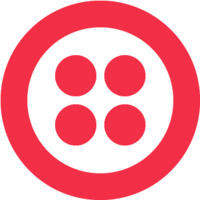 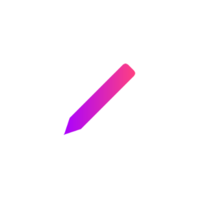 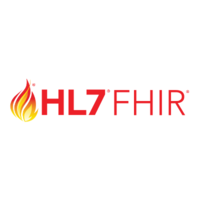 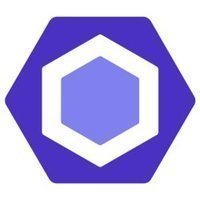