AppFog vs MongoDB Stitch: What are the differences?

AppFog and MongoDB Stitch can be categorized as "Platform as a Service" tools.

On the other hand, MongoDB Stitch provides the following key features:

What is MongoDB Stitch? 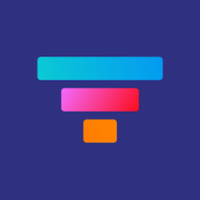 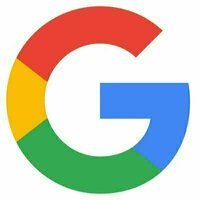 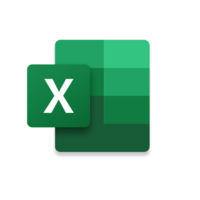 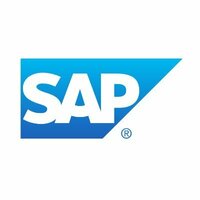 What companies use MongoDB Stitch?

See which teams inside your own company are using AppFog or MongoDB Stitch.
Sign up for StackShare EnterpriseLearn More

What tools integrate with MongoDB Stitch?

What are some alternatives to AppFog and MongoDB Stitch?
Heroku
Heroku is a cloud application platform – a new way of building and deploying web apps. Heroku lets app developers spend 100% of their time on their application code, not managing servers, deployment, ongoing operations, or scaling.
Red Hat OpenShift
OpenShift is Red Hat's Cloud Computing Platform as a Service (PaaS) offering. OpenShift is an application platform in the cloud where application developers and teams can build, test, deploy, and run their applications.
Google App Engine
Google has a reputation for highly reliable, high performance infrastructure. With App Engine you can take advantage of the 10 years of knowledge Google has in running massively scalable, performance driven systems. App Engine applications are easy to build, easy to maintain, and easy to scale as your traffic and data storage needs grow.
Apache Camel
An open source Java framework that focuses on making integration easier and more accessible to developers.
Apollo
Build a universal GraphQL API on top of your existing REST APIs, so you can ship new application features fast without waiting on backend changes.
See all alternatives
See all the technologies you’re using across your company.
Sign up for StackShare EnterpriseLearn More