Heads up! You are comparing apples to oranges. Here is a related, more direct comparison: styled-components vs Emotion
HomeApplication and DataLanguages & FrameworksCSS Pre-processors / Extensions
UPDATED
Jun 17, 2020

Sass vs styled-components: What are the differences?

Sass belongs to "CSS Pre-processors / Extensions" category of the tech stack, while styled-components can be primarily classified under "JavaScript Framework Components".

According to the StackShare community, Sass has a broader approval, being mentioned in 2101 company stacks & 1486 developers stacks; compared to styled-components, which is listed in 63 company stacks and 48 developer stacks.

Sass is an extension of CSS3, adding nested rules, variables, mixins, selector inheritance, and more. It's translated to well-formatted, standard CSS using the command line tool or a web-framework plugin.

What companies use Sass?

What companies use styled-components?

What tools integrate with Sass?

What tools integrate with styled-components?

How Tilt Is Building The Fastest Growing Crowdfunding Platform
Jul 24, 2015 at 5:58AM 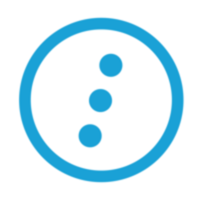 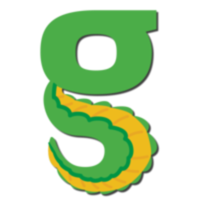 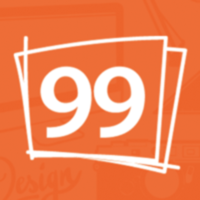 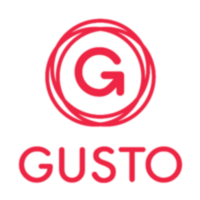 +29
5
2379
What are some alternatives to Sass and styled-components?
Stylus
Stylus is a revolutionary new language, providing an efficient, dynamic, and expressive way to generate CSS. Supporting both an indented syntax and regular CSS style.
PostCSS
PostCSS is a tool for transforming CSS with JS plugins. These plugins can support variables and mixins, transpile future CSS syntax, inline images, and more.
Bootstrap
Bootstrap is the most popular HTML, CSS, and JS framework for developing responsive, mobile first projects on the web.
Less
Less is a CSS pre-processor, meaning that it extends the CSS language, adding features that allow variables, mixins, functions and many other techniques that allow you to make CSS that is more maintainable, themable and extendable.
node-sass
It is a library that provides binding for Node.js to LibSass, the C version of the popular stylesheet preprocessor, Sass. It allows you to natively compile .scss files to css at incredible speed and automatically via a connect middleware.
See all alternatives
Interest over time
News about Sass
The Module System is Launched
(sass.logdown.com)
a year ago
Module System Preview
(sass.logdown.com)
a year ago
Request for Comments: Forward Slash as Separator
(sass.logdown.com)
a year ago
Brand New Sass Docs
(sass.logdown.com)
Apr 23, 2019
Ruby Sass Has Reached End-Of-Life
(sass.logdown.com)
Apr 3, 2019
More news
News about styled-components
More news