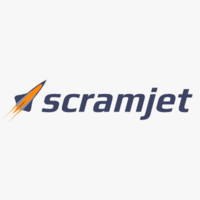 Rocket, RxJS, Akka, Netty, and Finagle are the most popular alternatives and competitors to Scramjet.
View Jobs
Tool Profile
scramjet.org
1
1
+ 1
0

What is Scramjet and what are its top alternatives?

Scramjet is a fast, simple, free and open source functional reactive stream programming framework written on top of node.js streams with multi-threadding support. The code is written by chaining functions that transform data easily with ES7 async/await syntax. It is built upon the logic behind three well known javascript array operations: map, filter and reduce. Scramjet transforms are so standard and natural that we're sure you can start writing your code straight away.
Scramjet is a tool in the Concurrency Frameworks category of a tech stack.