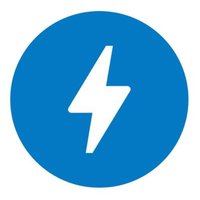 It is an open source initiative that makes it easy for publishers to create mobile-friendly content once and have it load instantly everywhere.
AMP is a tool in the Mobile UI Components category of a tech stack.
AMP is an open source tool with 14.8K GitHub stars and 3.9K GitHub forks. Here’s a link to AMP's open source repository on GitHub

Companies
23 companies reportedly use AMP in their tech stacks, including Plista GmbH, Apontador, and Rad Web Hosting.
Developers
40 developers on StackShare have stated that they use AMP.

Here are some stack decisions, common use cases and reviews by companies and developers who chose AMP in their tech stack. 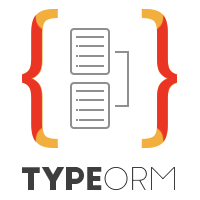 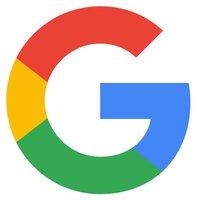 AMP
at
IT Minds

At IT Minds we create customized internal or #B2B web and mobile apps. I have a go to stack that I pitch to our customers consisting of 3 core areas. 1) A data core #backend . 2) A micro #serverless #backend. 3) A user client #frontend.

For the Data Core I create a backend using TypeScript Node.js and with TypeORM connecting to a PostgreSQL Exposing an action based api with Apollo GraphQL

For the micro serverless backend, which purpose is verification for authentication, autorization, logins and the likes. It is created with Next.js api pages. Using MongoDB to store essential information, caching etc.

Finally the frontend is built with React using Next.js , TypeScript and @Apollo. We create the frontend as a PWA and have a AMP landing page by default.

What are some alternatives to AMP?
Volt
Volt is a ruby web framework where your ruby code runs on both the server and the client (via opal.) The DOM automatically update as the user interacts with the page. Page state can be stored in the URL, if the user hits a URL directly, the HTML will first be rendered on the server for faster load times and easier indexing by search engines.
Swiper Slider
It is the most modern free mobile touch slider with hardware accelerated transitions and amazing native behavior. It is intended to be used in mobile websites, mobile web apps, and mobile native/hybrid apps.
Hub Framework
A toolkit for building native, component-driven UIs on iOS. It is designed to enable teams of any size to quickly build, tweak and ship new UI features, in either new or existing apps. It also makes it easy to build backend-driven UIs.
Nachos UI
Pick from a bunch of pre-coded UI components ready for your next kick-ass app in JavaScript or React.
SlackTextViewController
A drop-in UIViewController subclass with a growing text input view and other useful messaging features. Meant to be a replacement for UITableViewController & UICollectionViewController. This library is used in Slack's iOS app.
See all alternatives
Related Comparisons