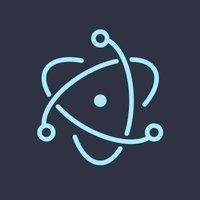 What is Electron Toolkit and what are its top alternatives?