Anaconda vs SciPy: What are the differences?

Anaconda: The Enterprise Data Science Platform for Data Scientists, IT Professionals and Business Leaders. A free and open-source distribution of the Python and R programming languages for scientific computing, that aims to simplify package management and deployment. Package versions are managed by the package management system conda; SciPy: Scientific Computing Tools for Python. Python-based ecosystem of open-source software for mathematics, science, and engineering. It contains modules for optimization, linear algebra, integration, interpolation, special functions, FFT, signal and image processing, ODE solvers and other tasks common in science and engineering.

Anaconda and SciPy can be primarily classified as "Data Science" tools.

Suggestic, Botimize, and Zetaops are some of the popular companies that use SciPy, whereas Anaconda is used by ADEXT, Luuna, and DLabs. SciPy has a broader approval, being mentioned in 12 company stacks & 4 developers stacks; compared to Anaconda, which is listed in 4 company stacks and 5 developer stacks.

A free and open-source distribution of the Python and R programming languages for scientific computing, that aims to simplify package management and deployment. Package versions are managed by the package management system conda. 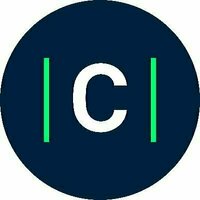 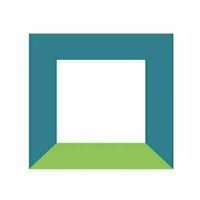 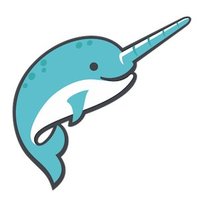 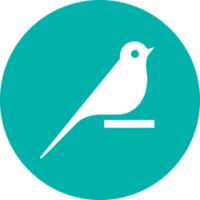 What companies use Anaconda?

What companies use SciPy?

See which teams inside your own company are using Anaconda or SciPy.
Sign up for StackShare EnterpriseLearn More

What tools integrate with Anaconda?

What tools integrate with SciPy?

What are some alternatives to Anaconda and SciPy?
Python
Python is a general purpose programming language created by Guido Van Rossum. Python is most praised for its elegant syntax and readable code, if you are just beginning your programming career python suits you best.
PyCharm
PyCharm’s smart code editor provides first-class support for Python, JavaScript, CoffeeScript, TypeScript, CSS, popular template languages and more. Take advantage of language-aware code completion, error detection, and on-the-fly code fixes!
pip
It is the package installer for Python. You can use pip to install packages from the Python Package Index and other indexes.
Jupyter
The Jupyter Notebook is a web-based interactive computing platform. The notebook combines live code, equations, narrative text, visualizations, interactive dashboards and other media.
NumPy
Besides its obvious scientific uses, NumPy can also be used as an efficient multi-dimensional container of generic data. Arbitrary data-types can be defined. This allows NumPy to seamlessly and speedily integrate with a wide variety of databases.
See all alternatives
See all the technologies you’re using across your company.
Sign up for StackShare EnterpriseLearn More