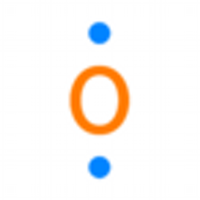 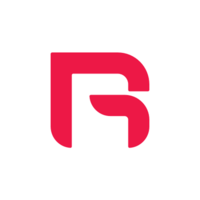 Prototype vs Riot: What are the differences?

Prototype and Riot belong to "Javascript UI Libraries" category of the tech stack.

According to the StackShare community, Riot has a broader approval, being mentioned in 9 company stacks & 6 developers stacks; compared to Prototype, which is listed in 6 company stacks and 3 developer stacks.

Why do developers choose Prototype?

What are the cons of using Prototype?

What companies use Prototype?

What tools integrate with Prototype?

No integrations found
What are some alternatives to Prototype and Riot?
jQuery
jQuery is a cross-platform JavaScript library designed to simplify the client-side scripting of HTML.
React
Lots of people use React as the V in MVC. Since React makes no assumptions about the rest of your technology stack, it's easy to try it out on a small feature in an existing project.
jQuery UI
Whether you're building highly interactive web applications or you just need to add a date picker to a form control, jQuery UI is the perfect choice.
AngularJS
AngularJS lets you write client-side web applications as if you had a smarter browser. It lets you use good old HTML (or HAML, Jade and friends!) as your template language and lets you extend HTML’s syntax to express your application’s components clearly and succinctly. It automatically synchronizes data from your UI (view) with your JavaScript objects (model) through 2-way data binding.
Vue.js
It is a library for building interactive web interfaces. It provides data-reactive components with a simple and flexible API.
See all alternatives
Decisions about Prototype and Riot

The client-side stack of Shopify Admin has been a long journey. It started with HTML templates, jQuery and Prototype. We moved to Batman.js, our in-house Single-Page-Application framework (SPA), in 2013. Then, we re-evaluated our approach and moved back to statically rendered HTML and vanilla JavaScript. As the front-end ecosystem matured, we felt that it was time to rethink our approach again. Last year, we started working on moving Shopify Admin to React and TypeScript.

Many things have changed since the days of jQuery and Batman. JavaScript execution is much faster. We can easily render our apps on the server to do less work on the client, and the resources and tooling for developers are substantially better with React than we ever had with Batman.