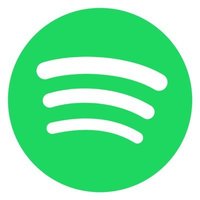 What is Luigi and what are its top alternatives?

It is a Python module that helps you build complex pipelines of batch jobs. It handles dependency resolution, workflow management, visualization etc. It also comes with Hadoop support built in.
Luigi is a tool in the Workflow Manager category of a tech stack.
Luigi is an open source tool with 15.2K GitHub stars and 2.3K GitHub forks. Here’s a link to Luigi's open source repository on GitHub

I am looking for an open-source scheduler tool with cross-functional application dependencies. Some of the tasks I am looking to schedule are as follows:

I have used Airflow in the past, and I know we need to create DAGs for each pipeline. I am not familiar with Jenkins, but I know it works with configuration without much underlying code. I want to evaluate both and appreciate any advise 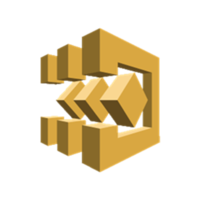 I am working on a project that grabs a set of input data from AWS S3, pre-processes and divvies it up, spins up 10K batch containers to process the divvied data in parallel on AWS Batch, post-aggregates the data, and pushes it to S3.

I already have software patterns from other projects for Airflow + Batch but have not dealt with the scaling factors of 10k parallel tasks. Airflow is nice since I can look at which tasks failed and retry a task after debugging. But dealing with that many tasks on one Airflow EC2 instance seems like a barrier. Another option would be to have one task that kicks off the 10k containers and monitors it from there.

I have no experience with AWS Step Functions but have heard it's AWS's Airflow. There looks to be plenty of patterns online for Step Functions + Batch. Do Step Functions seem like a good path to check out for my use case? Do you get the same insights on failing jobs / ability to retry tasks as you do with Airflow? 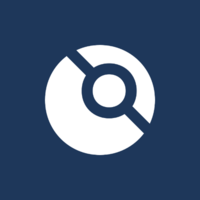 I am in the process of evaluating CircleCI, Drone.io, and Github Actions to cover my #CI/ CD needs. I would appreciate your advice on comparative study w.r.t. attributes like language-Inclusive support, code-base integration, performance, cost, maintenance, support, ease of use, ability to deal with big projects, etc. based on actual industry experience. 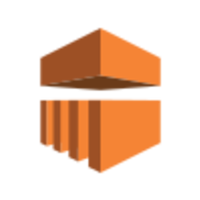 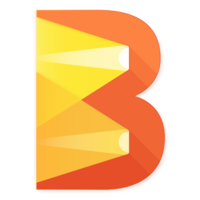 I have to build a data processing application with an Apache Beam stack and Apache Flink runner on an Amazon EMR cluster. I saw some instability with the process and EMR clusters that keep going down. Here, the Apache Beam application gets inputs from Kafka and sends the accumulative data streams to another Kafka topic. Any advice on how to make the process more stable?