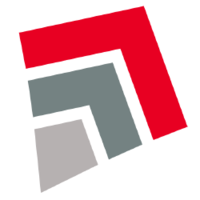 What is PageKite and what are its top alternatives?

PageKite is a system for exposing localhost servers to the public Internet. It is most commonly used to make local web servers or SSH servers publicly visible, although almost any TCP-based protocol can work if the client knows how to use an HTTP proxy.
PageKite is a tool in the localhost Tools category of a tech stack.
PageKite is an open source tool with 644 GitHub stars and 118 GitHub forks. Here’s a link to PageKite's open source repository on GitHub

64
71
10
Use modern SSH for macOS, Windows and Linux to organize, access, and connect to your servers
64
71
+ 1
10
PROS OF TERMIUS
CONS OF TERMIUS
Be the first to leave a con
COMPARE 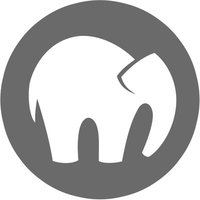 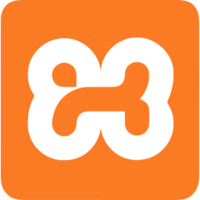 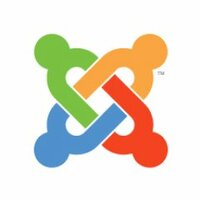 installing a local Joomla! 3.9 website for testing - I already downloaded an installed XAMPP - when now reading some other docs I found mentioned MAMP ... have I to change?