Mercurial vs Plastic SCM: What are the differences?

What is Mercurial? A distributed version control system. Mercurial is dedicated to speed and efficiency with a sane user interface. It is written in Python. Mercurial's implementation and data structures are designed to be fast. You can generate diffs between revisions, or jump back in time within seconds.

Mercurial and Plastic SCM can be primarily classified as "Version Control System" tools.

"Easy-to-grasp system with nice tools" is the primary reason why developers consider Mercurial over the competitors, whereas "Wanna do Branch per Task Dev? Plastic rocks it" was stated as the key factor in picking Plastic SCM.

Mercurial is dedicated to speed and efficiency with a sane user interface. It is written in Python. Mercurial's implementation and data structures are designed to be fast. You can generate diffs between revisions, or jump back in time within seconds. 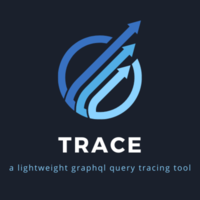 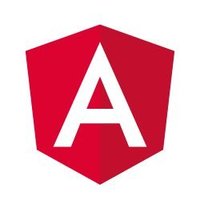 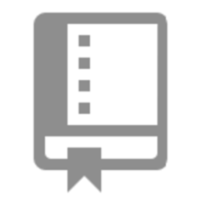 What companies use Mercurial?

See which teams inside your own company are using Mercurial or Plastic SCM.
Sign up for StackShare EnterpriseLearn More

What tools integrate with Mercurial?

+4
3
736
What are some alternatives to Mercurial and Plastic SCM?
Apache Storm
Apache Storm is a free and open source distributed realtime computation system. Storm makes it easy to reliably process unbounded streams of data, doing for realtime processing what Hadoop did for batch processing. Storm has many use cases: realtime analytics, online machine learning, continuous computation, distributed RPC, ETL, and more. Storm is fast: a benchmark clocked it at over a million tuples processed per second per node. It is scalable, fault-tolerant, guarantees your data will be processed, and is easy to set up and operate.
Git
Git is a free and open source distributed version control system designed to handle everything from small to very large projects with speed and efficiency.
SVN (Subversion)
Subversion exists to be universally recognized and adopted as an open-source, centralized version control system characterized by its reliability as a safe haven for valuable data; the simplicity of its model and usage; and its ability to support the needs of a wide variety of users and projects, from individuals to large-scale enterprise operations.
DVC
It is an open-source Version Control System for data science and machine learning projects. It is designed to handle large files, data sets, machine learning models, and metrics as well as code.
Magit
It is an interface to the version control system Git, implemented as an Emacs package. It aspires to be a complete Git porcelain. While we cannot (yet) claim that it wraps and improves upon each and every Git command, it is complete enough to allow even experienced Git users to perform almost all of their daily version control tasks directly from within Emacs. While many fine Git clients exist, only deserve to be called porcelains.
See all alternatives
See all the technologies you’re using across your company.
Sign up for StackShare EnterpriseLearn More