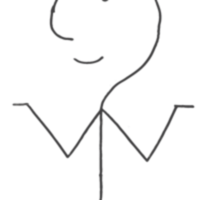 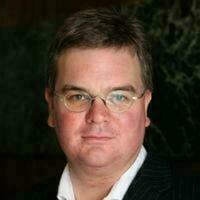 The requirement was the classic "cache the results of a SQL query for a period of time."

While the Internet is full of "Redis is fuller featured" posts, the key issue for us was the actual performance. We discovered, in various stress scenario testing, that Memcached outperformed Redis for simple key-value retrieval dramatically (over twice as fast.) That's not to say that Redis is bad - we use that in other places where the requirements are more sophisticated than simple key/value retrieval.

We had an existing App, written in (Apple) Swift, that was running fine, and calling an API. We'd done that as the first App, since our website users were clearly heavily dominated by iOS users.

Our use case is student safety, though increasingly we're seeing our platform used by companies for employee safety!

However, the trigger for moving away from Swift was two fold: * we wanted to introduce a real time messaging solution (for fire alerts) * we wanted to launch an Android app

Expo.io gave us the tools to build a single App that could run on both Android and iOS. Our App update on the Apple Store was accepted as a replacement for the Swift one, and the Google Play store was likewise straightforward (due, in no small part, to the clear documentation on the Expo site.) 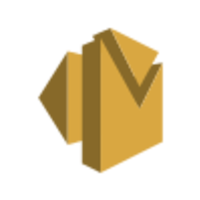 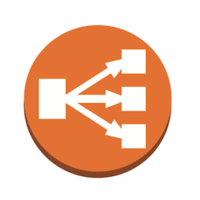 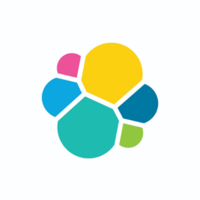 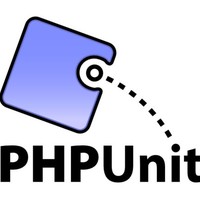 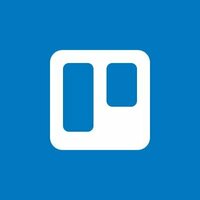