Framer vs Origami: What are the differences?

Framer and Origami can be primarily classified as "Mobile Prototyping & Interaction Design" tools.

Some of the features offered by Framer are:

On the other hand, Origami provides the following key features:

"Great for prototyping" is the primary reason why developers consider Framer over the competitors, whereas "Free" was stated as the key factor in picking Origami.

According to the StackShare community, Framer has a broader approval, being mentioned in 27 company stacks & 12 developers stacks; compared to Origami, which is listed in 5 company stacks and 6 developer stacks. 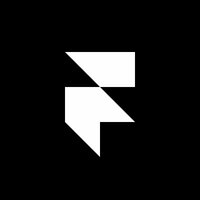 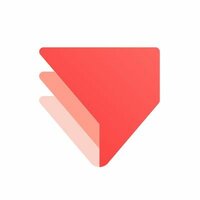 I want to prototype an app for a school project. I need to test the app from a distance, so it's multiple user tests from different locations when I'm only there online. What do you think is the best combination of tools available? I want to record the user sessions. It should be responsive on different viewports for phones, and it's should be interactive (e.g., testers can actually type in a text box).

Thanks in advance for your advice, looking forward to it. Please also tell me the "why" behind the choice. - Joey

Hey Joey, I would advise you to use framer. It lets you create realistic prototypes and this allows you to capture usage especially errors from form inputs in a realistic manner as compared to static screens. With framer, you can easily connect to user testing apps such as lookback.io by the click of a button, run your tests and get the best feedback possible.

I hope this helps.