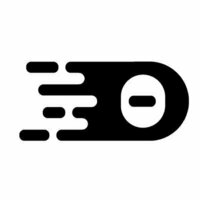 What is Theia and what are its top alternatives?

Theia provides the end-user with a full-fledged multi-language IDE (not just a smart editor) and supports equally the paradigm of Cloud IDE and Desktop IDE.
Theia is a tool in the Cloud IDE category of a tech stack.
Theia is an open source tool with 15.9K GitHub stars and 2K GitHub forks. Here’s a link to Theia's open source repository on GitHub

Have been a Visual Studio Code user since just after launch to the general public, having used the likes of Eclipse and Atom previously. Was amazed how mature it seemed off the bat and was super intrigued by the bootstrapped nature of it having been written/based on Electron/TypeScript, and of course being an open-source app from Microsoft. The features, plugin ecosystem and release frequency are very impressive. I do dev work on both Mac and Windows and don't use anything else now as far as IDEs go. 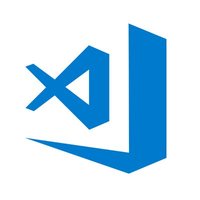 We use Visual Studio Code because it allows us to easily and quickly integrate with Git, much like Sublime Merge ,but it is integrated into the IDE. Another cool part about VS Code is the ability collaborate with each other with Visual Studio Live Share which allows our whole team to get more done together. It brings the convenience of the Google Suite to programming, offering something that works more smoothly than anything found on Atom or Sublime Text

113
152
0
An online community for testing and showcasing user-created HTML, CSS and JavaScript code snippets
113
152
+ 1
0
PROS OF CODEPEN
Be the first to leave a pro
CONS OF CODEPEN
COMPARE 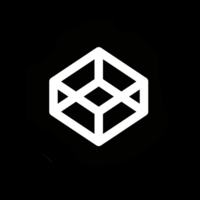 Brand new (1 week) to coding. Corona killed my industry so I"m making a career change after 25 years. Studying HTML and CSS to become "vertically" proficient, before moving on to JavaScript. So at what point do I need to make a decision on CodePen vs GitHub?

91
212
103
Online code editor, available on iOS, Android and more. Integrates with GitHub and Dropbox
91
212
+ 1
103
PROS OF CODEANYWHERE
CONS OF CODEANYWHERE
Be the first to leave a con
COMPARE