Babel vs Bazel: What are the differences?

Developers describe Babel as "Use next generation JavaScript, today". Babel will turn your ES6+ code into ES5 friendly code, so you can start using it right now without waiting for browser support. On the other hand, Bazel is detailed as "Correct, reproducible, fast builds for everyone". Bazel is a build tool that builds code quickly and reliably. It is used to build the majority of Google's software, and thus it has been designed to handle build problems present in Google's development environment.

Some of the features offered by Babel are:

On the other hand, Bazel provides the following key features:

"Modern Javascript works with all browsers" is the top reason why over 160 developers like Babel, while over 18 developers mention "Fast" as the leading cause for choosing Bazel.

According to the StackShare community, Babel has a broader approval, being mentioned in 902 company stacks & 687 developers stacks; compared to Bazel, which is listed in 11 company stacks and 7 developer stacks.

Babel will turn your ES6+ code into ES5 friendly code, so you can start using it right now without waiting for browser support.

What companies use Babel?

What companies use Bazel?

What tools integrate with Babel?

What tools integrate with Bazel? 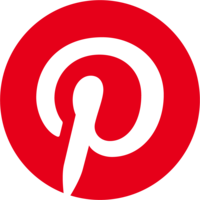 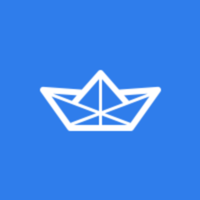 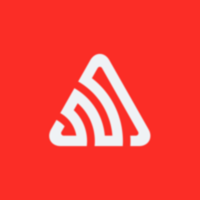 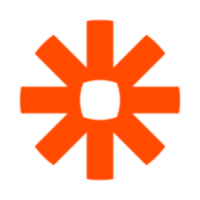 +42
52
19156
What are some alternatives to Babel and Bazel?
Webpack
A bundler for javascript and friends. Packs many modules into a few bundled assets. Code Splitting allows to load parts for the application on demand. Through "loaders" modules can be CommonJs, AMD, ES6 modules, CSS, Images, JSON, Coffeescript, LESS, ... and your custom stuff.
TypeScript
TypeScript is a language for application-scale JavaScript development. It's a typed superset of JavaScript that compiles to plain JavaScript.
CoffeeScript
It adds syntactic sugar inspired by Ruby, Python and Haskell in an effort to enhance JavaScript's brevity and readability. Specific additional features include list comprehension and de-structuring assignment.
ESLint
A pluggable and configurable linter tool for identifying and reporting on patterns in JavaScript. Maintain your code quality with ease.
rollup
It is a module bundler for JavaScript which compiles small pieces of code into something larger and more complex, such as a library or application. It uses the new standardized format for code modules included in the ES6 revision of JavaScript, instead of previous idiosyncratic solutions such as CommonJS and AMD.
See all alternatives
Interest over time
News about Babel
Nearing the 7.0 Release
(babeljs.io)
Dec 27, 2017
Babel Turns Three
(babeljs.io)
Oct 5, 2017
Planning for 7.0
(babeljs.io)
Sep 12, 2017
Zero-config code transformation with babel-macros
(babeljs.io)
Sep 11, 2017
Contributing to Babel: Three Lessons to Remember
(babeljs.io)
Aug 16, 2017
More news
News about Bazel
More news