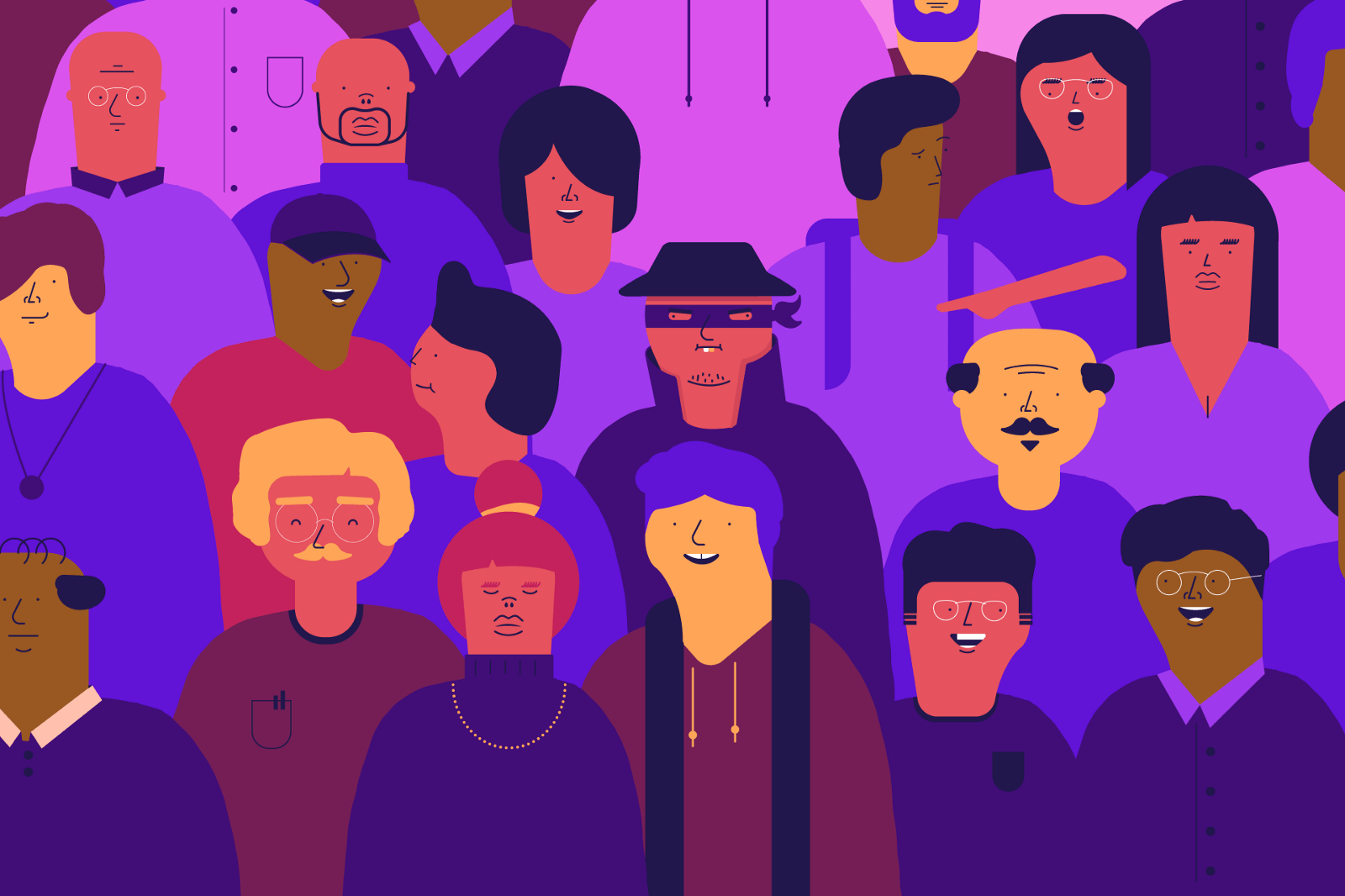 Understanding problems in web apps is hard. Between mysterious JavaScript errors, user-reported bugs, and issues caught in QA, there’s a constant struggle to get ahead of the problems affecting your users. And these are just the obvious issues — most bugs are never actually reported since users who have a bad experience just leave or suffer in silence.

Traditional error-reporting tools (like BugSnag, Sentry, and Rollbar) only solve part of the problem. Originally designed for logging server-side errors, they later added browser SDKs as front-end applications grew more complex. While these tools capture some useful information like stack traces and metadata, many teams find that their alerting is too noisy (too many false positives to be useful), and that they don’t capture enough context to elucidate complicated issues.

Investigating front-end and backend errors are very different processes. Server-side code runs on a single platform. Often, the only state in the system that can cause hard-to-reproduce errors comes from easily logged events like database or cache queries. When an unhandled exception in server code takes place, it usually means there is a clear-cut problem that needs to be fixed.

On the front-end, things aren’t so simple. The average web application runs in over 15 different browsers, across hundreds of device types. State can be highly complex, coming from memory, local storage, local databases, service workers, and APIs. A web app must be robust to connectivity issues and cross-browser differences, and unlike the backend where exceptions are usually clear-cut, it can be tricky to gauge the impact on the frontend.

Given the frequency and diversity of errors that front-end developers see, the most important question becomes, did this affect the user? Unfortunately, looking at just a stack trace and an exception message, it’s very difficult to know. Is this a P0 crippling bug? Or maybe just a nuisance.

You never quite know how things will break. (credit: xkcd.com)

Two years ago, we started thinking about what the perfect front-end bug report would look like. Clearly, it would collect basic information like a stack trace, metadata, and frequency histograms. But to really gauge the impact on the user, especially for hard-to-reproduce bugs, it has to let you actually see what happened.

LogRocket is our audacious attempt at doing just that — reproducing an issue as if it happened in your own browser. 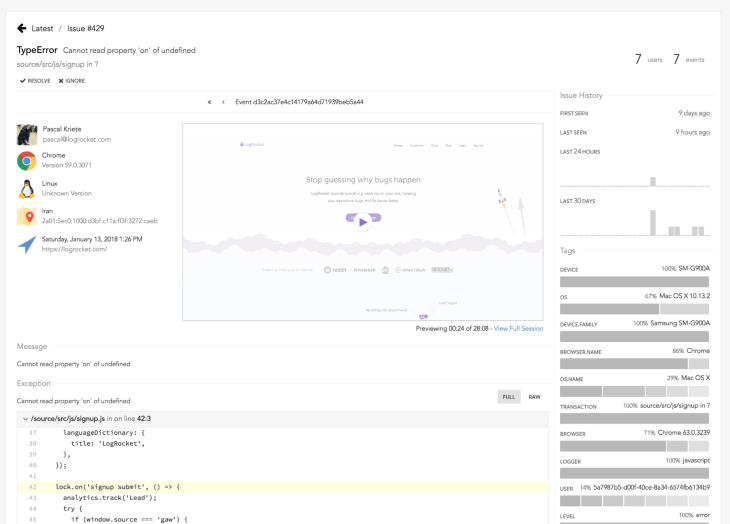 It’s all in the video

At the center of a LogRocket error report is a pixel-perfect video that accurately captures what the user saw on screen. In order to do this without any performance impact, LogRocket instruments the DOM to record the HTML and CSS on the page at the time of the issue. 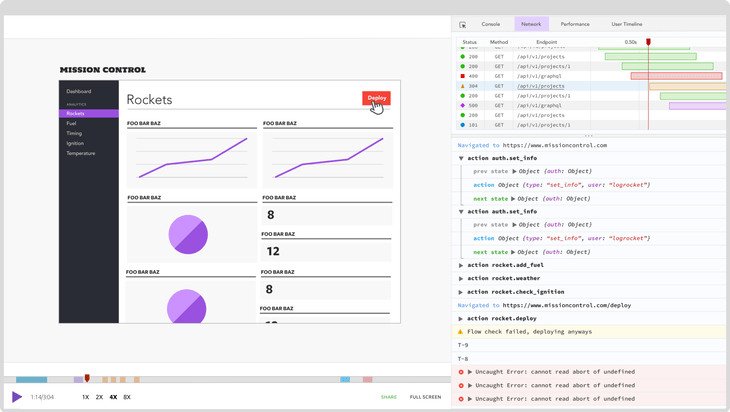 Watching the video is the fastest way to quickly know if an exception actually affected the user. And if it did, you can easily figure out what happened by reviewing network requests, logs, and application state.

@LogRocket Hey guys, are you ok? Looks like you're down pic.twitter.com/ZLZCsvtzc3

When users ask for help, whether through a help desk, email, or worst of all, on Twitter — it is crucial that support and developers can quickly understand what went wrong. Unfortunately this typically means asking the user for screenshots, logs, and steps to reproduce.

With LogRocket, you can just search for a user and replay sessions where they encountered issues or asked for support. We’ve built integrations with most help desks like Intercom to let you view the user’s history directly from a chat.

Sometimes, it’s unclear if a user is just confused, or actually experiencing a bug. By reviewing the video replay, console and network logs from their session, you can easily make this distinction.

While monitoring and fixing JavaScript exceptions is crucial to application health, the reality is that the majority of problems users experience aren’t explicit code errors and aren’t ever reported. UI glitches, slow performance, broken interfaces, and even confusing UX all negatively affect user happiness and your bottom line.

If front-end teams want to be able to ship new features quickly, they must have confidence that these issues are being proactively detected and surfaced.

Furthermore, issues of any type must be trustworthy — if there are too many false positives, alerts will simply be ignored.

Our mission: Surface all front-end problems that negatively affect users 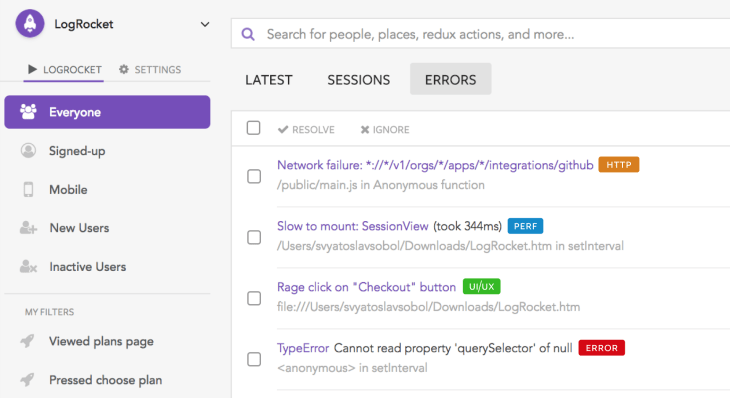 JavaScript exceptions are just the first type of “issue” that we’ve started surfacing in LogRocket. The telemetry we’re collecting on the front-end lets us detect performance issues, broken interfaces, confusing UX, and more. We’ve started working with a select group of our customers like Reddit, Twitch, and AOL to surface these issues and will be rolling out to more customers in the next few months.

If you’re an existing LogRocket customer or want to start working with us, get in touch and you can join the beta.

Front-end is the future

The shift toward rich single page apps has undoubtedly improved both user experience quality and developer productivity. But with greater complexity comes the need for more observability. Existing tooling is not yet sufficient for teams to have confidence in the front-end code they ship.

At LogRocket, we’ve taken what we believe is a big step toward a solution — but there’s lots more work to do. If you want to help define the next generation of tooling for front-end developers, we’d love to meet you. We’re hiring 🙂

LogRocket
User Feedback as a Service

Sign up today and never miss out on the latest tech trends
Subscribe to Newsletter
Open jobs at LogRocket
Backend Services Engineer
Boston, MA
LogRocket's mission is to help engineering and product teams create more perfect experiences for their customers. By recording videos of user session, along with logs and network data, LogRocket intelligently highlights UX issues and surfaces the root cause of every bug. In this role, you'll architect and build the system that processes millions of events per day for LogRocket, our service for understanding front-end issues. You'll ship enhancements to our backend within the first few weeks as you come up to speed, then take on the design, delivery, monitoring and maintenance of entire parts of our backend stack. We recently raised a $15M Series B and are currently doubling in usage every few weeks. It's a great time to join!

Growth Engineering Manager
Boston, MA
LogRocket's mission is to help product teams create more perfect experiences for their customers. By recording videos of user sessions along with logs and network data, LogRocket intelligently highlights UX issues and surfaces the root cause of every bug. We've already attracted an elite roster of customers (such as Reddit, Bloomberg, and NBC) and recently raised a $15M Series B to continue building a world-class product and team. As the Growth Engineering Manager at LogRocket, you will bridge our engineering and marketing teams. You will be in charge of consolidating and visualizing data across the organization, identifying inefficiencies that can be solved by automation, and building and maintaining integrations with emerging frontend technologies to help drive product adoption. From day one at LogRocket, you'll be an active contributor to our sales and marketing operations and help us fulfill our vision of improving society's interaction with software. If this sounds like a good fit, we'd love to hear from you!

Developer Advocate
Boston, MA
Get in on the ground floor at one of Boston's top startups, while solving a huge challenge for developers- understanding customer experience. We're looking for a highly motivated technologist to join our team as a Developer Advocate and be a key driver in growing the LogRocket brand. Our Developer Advocate will continue to foster LogRocket's relationships within the web development community, keeping tabs on what product teams need to improve customer experiences. Additionally, the Developer Advocate will help users understand LogRocket’s benefits and value proposition. As a Developer Advocate, you will be speaking for LogRocket, so it’s essential that you create and cultivate LogRocket's voice through all of your outbound interactions. You should be excited about talking to front-end engineers all day with the aim of creating and empowering a strong LogRocket community.

Sales Engineer
Boston, MA
Sales Engineer Get in on the ground floor at one of Boston's top startups and help us solve a huge challenge for developers and product teams - understanding customer experience. LogRocket is the first system that gives these teams complete visibility into their customer's experience using their web apps - through pixel-perfect replays of user sessions and clear insight into logs, errors and network activity. We've already attracted an elite roster of customers (such as Reddit, Bloomberg and NBC) and recently raised a $15M Series B to continue building a world-class product and team. If you’d like to join in on our mission of make every experience on the web as perfect as possible, while taking on massive ownership over your work and helping scale LogRocket to be a pillar in the Boston tech community - we’d love to speak with you! Summary We're looking for an experienced Sales Engineer to join our team and play a critical role in delivering LogRocket to potential customers. Using deep technical knowledge and understanding of the product, our Sales Engineers work closely with our Sales and Engineering teams to provide a world-class experience during on-boarding and throughout the sales cycle. This role provides and builds solutions that will ensure a customer's success with LogRocket on a daily basis and ultimately be a key player in driving revenue and converting prospects to customers!

Luke Tubinis
Director of Growth
You may also like 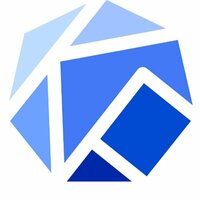 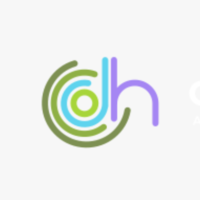 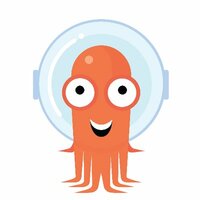 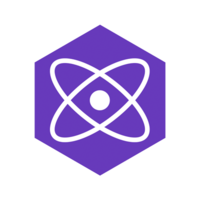 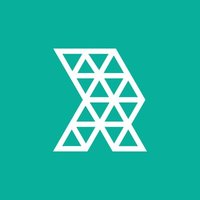 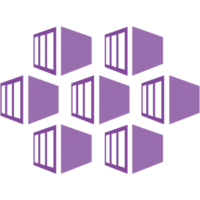 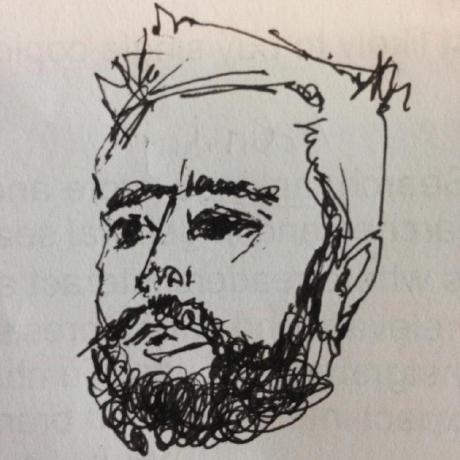