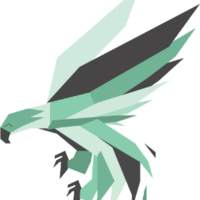 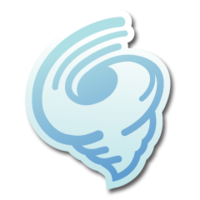 Phalcon vs Tornado: What are the differences?

Developers describe Phalcon as "Web framework delivered as a C-extension for PHP". Phalcon is a web framework implemented as a C extension offering high performance and lower resource consumption. On the other hand, Tornado is detailed as "A Python web framework and asynchronous networking library, originally developed at FriendFeed". By using non-blocking network I/O, Tornado can scale to tens of thousands of open connections, making it ideal for long polling, WebSockets, and other applications that require a long-lived connection to each user.

Phalcon and Tornado can be primarily classified as "Frameworks (Full Stack)" tools.

"Fast" is the top reason why over 57 developers like Phalcon, while over 34 developers mention "Open source" as the leading cause for choosing Tornado.

According to the StackShare community, Tornado has a broader approval, being mentioned in 69 company stacks & 16 developers stacks; compared to Phalcon, which is listed in 28 company stacks and 15 developer stacks.

Jobs that mention Phalcon and Tornado as a desired skillset

What are some alternatives to Phalcon and Tornado?
Symfony
It is written with speed and flexibility in mind. It allows developers to build better and easy to maintain websites with PHP..
Laravel
It is a web application framework with expressive, elegant syntax. It attempts to take the pain out of development by easing common tasks used in the majority of web projects, such as authentication, routing, sessions, and caching.
Django
Django is a high-level Python Web framework that encourages rapid development and clean, pragmatic design.
CodeIgniter
CodeIgniter is a proven, agile & open PHP web application framework with a small footprint. It is powering the next generation of web apps.
Node.js
Node.js uses an event-driven, non-blocking I/O model that makes it lightweight and efficient, perfect for data-intensive real-time applications that run across distributed devices.
See all alternatives
Decisions about Phalcon and Tornado

How developers use Phalcon and Tornado