It is a modern template engine for PHP. It is flexible, fast, and secure. Its syntax originates from Jinja and Django templates.
Twig is a tool in the Frameworks (Full Stack) category of a tech stack.

Companies
39 companies reportedly use Twig in their tech stacks, including Avito, Colvin, and Backend.
Developers
95 developers on StackShare have stated that they use Twig.

Pros of Twig
2
Gulp
2
Native html, xml, txt etc
2
Front to back with no efforts
2
For both nodejs and php
Decisions about Twig

Here are some stack decisions, common use cases and reviews by companies and developers who chose Twig in their tech stack. 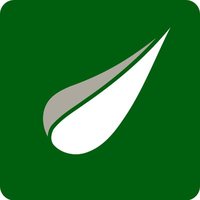 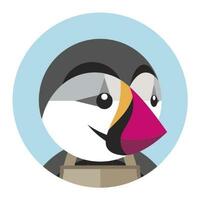 What are some alternatives to Twig?
Blade
It is a pursuit of simple, efficient Web framework, so that JavaWeb development becomes even more powerful, both in performance and flexibility.
React
Lots of people use React as the V in MVC. Since React makes no assumptions about the rest of your technology stack, it's easy to try it out on a small feature in an existing project.
Mustache
Mustache is a logic-less template syntax. It can be used for HTML, config files, source code - anything. It works by expanding tags in a template using values provided in a hash or object. We call it "logic-less" because there are no if statements, else clauses, or for loops. Instead there are only tags. Some tags are replaced with a value, some nothing, and others a series of values.
Handlebars.js
Handlebars.js is an extension to the Mustache templating language created by Chris Wanstrath. Handlebars.js and Mustache are both logicless templating languages that keep the view and the code separated like we all know they should be.
Liquid
It is an open-source template language written in Ruby. It is the backbone of Shopify themes and is used to load dynamic content on storefronts. It is safe, customer facing template language for flexible web apps.
See all alternatives
Related Comparisons