AppDynamics vs Splunk: What are the differences?

AppDynamics can be classified as a tool in the "Performance Monitoring" category, while Splunk is grouped under "Log Management".

Starbucks, Intuit, and Razorpay are some of the popular companies that use Splunk, whereas AppDynamics is used by Intuit, Zalando, and Okta. Splunk has a broader approval, being mentioned in 31 company stacks & 29 developers stacks; compared to AppDynamics, which is listed in 10 company stacks and 11 developer stacks. 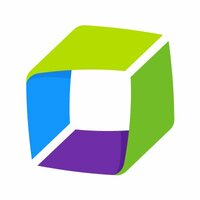 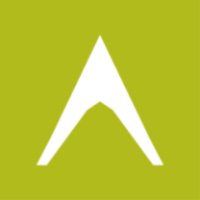 Hey there! We are looking at Datadog, Dynatrace, AppDynamics, and New Relic as options for our web application monitoring.

Future Environment: Web app will be hosted on Microsoft Azure

Please advise on the above. Thanks! 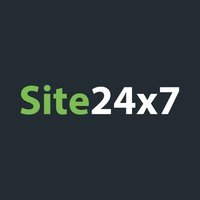 I am trying to evaluate Site24x7 against AppDynamics, Dynatrace, and New Relic. Has anyone used Site24X7? If so, what are your opinions on the tool? I know that the license costs are very low compared to other tools in the market. Other than that, are there any major issues anyone has encountered using the tool itself? 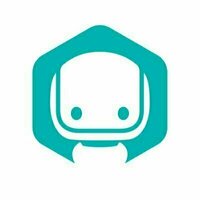 what are the most important things you are looking for the tools to do? each has their strong points... are you looking to monitor new tech like containers, k8s, and microservices?

Cons of AppDynamics
Cons of Splunk

It provides the leading platform for Operational Intelligence. Customers use it to search, monitor, analyze and visualize machine data.

What companies use AppDynamics?

What companies use Splunk?

See which teams inside your own company are using AppDynamics or Splunk.
Sign up for Private StackShareLearn More

What tools integrate with AppDynamics?

What tools integrate with Splunk?

Shifting From Monitoring to Observability
Jul 9 2019 at 7:22PM

+10
11
9479
What are some alternatives to AppDynamics and Splunk?
Datadog
Datadog is the leading service for cloud-scale monitoring. It is used by IT, operations, and development teams who build and operate applications that run on dynamic or hybrid cloud infrastructure. Start monitoring in minutes with Datadog!
New Relic
The world’s best software and DevOps teams rely on New Relic to move faster, make better decisions and create best-in-class digital experiences. If you run software, you need to run New Relic. More than 50% of the Fortune 100 do too.
Nagios
Nagios is a host/service/network monitoring program written in C and released under the GNU General Public License.
ELK
It is the acronym for three open source projects: Elasticsearch, Logstash, and Kibana. Elasticsearch is a search and analytics engine. Logstash is a server‑side data processing pipeline that ingests data from multiple sources simultaneously, transforms it, and then sends it to a "stash" like Elasticsearch. Kibana lets users visualize data with charts and graphs in Elasticsearch.
Grafana
Grafana is a general purpose dashboard and graph composer. It's focused on providing rich ways to visualize time series metrics, mainly though graphs but supports other ways to visualize data through a pluggable panel architecture. It currently has rich support for for Graphite, InfluxDB and OpenTSDB. But supports other data sources via plugins.
See all alternatives
See all the technologies you’re using across your company.
Sign up for Private StackShareLearn More