Heads up! You are comparing apples to oranges. Here is a related, more direct comparison: Terraform vs Koding
HomeDevOpsBuild, Test, DeployCluster Management
UPDATED
May 4, 2020

Mesosphere vs Terraform: What are the differences?

What is Mesosphere? Combine your datacenter servers and cloud instances into one shared pool. Mesosphere offers a layer of software that organizes your machines, VMs, and cloud instances and lets applications draw from a single pool of intelligently- and dynamically-allocated resources, increasing efficiency and reducing operational complexity.

Mesosphere belongs to "Cluster Management" category of the tech stack, while Terraform can be primarily classified under "Infrastructure Build Tools".

Some of the features offered by Mesosphere are:

"Devops" is the primary reason why developers consider Mesosphere over the competitors, whereas "Infrastructure as code" was stated as the key factor in picking Terraform.

According to the StackShare community, Terraform has a broader approval, being mentioned in 509 company stacks & 312 developers stacks; compared to Mesosphere, which is listed in 12 company stacks and 8 developer stacks.

Decisions about Mesosphere and Terraform 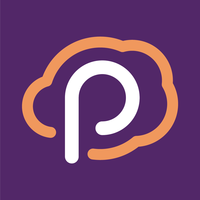 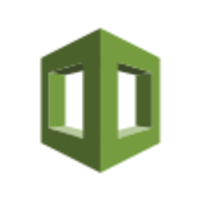 Because Pulumi uses real programming languages, you can actually write abstractions for your infrastructure code, which is incredibly empowering. You still 'describe' your desired state, but by having a programming language at your fingers, you can factor out patterns, and package it up for easier consumption. 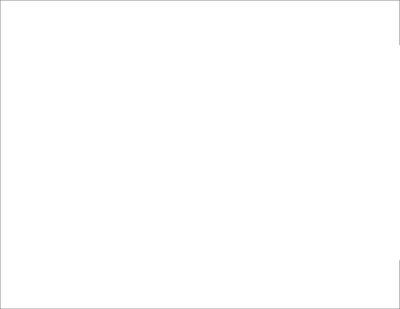 We use Terraform to manage AWS cloud environment for the project. It is pretty complex, largely static, security-focused, and constantly evolving.

Terraform provides descriptive (declarative) way of defining the target configuration, where it can work out the dependencies between configuration elements and apply differences without re-provisioning the entire cloud stack.

Terraform is vendor-neutral in a way that it is using a common configuration language (HCL) with plugins (providers) for multiple cloud and service providers.

Terraform keeps track of the previous state of the deployment and applies incremental changes, resulting in faster deployment times.

Terraform allows us to share reusable modules between projects. We have built an impressive library of modules internally, which makes it very easy to assemble a new project from pre-fabricated building blocks.

Software is imperfect, and Terraform is no exception. Occasionally we hit annoying bugs that we have to work around. The interaction with any underlying APIs is encapsulated inside 3rd party Terraform providers, and any bug fixes or new features require a provider release. Some providers have very poor coverage of the underlying APIs.

Terraform is not great for managing highly dynamic parts of cloud environments. That part is better delegated to other tools or scripts.

Terraform state may go out of sync with the target environment or with the source configuration, which often results in painful reconciliation. 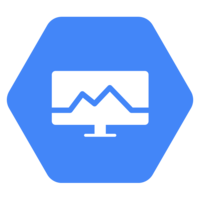 I personally am not a huge fan of vendor lock in for multiple reasons:

I choose to use terraform for my cloud provisioning for these reasons:

Python
in
My Stack

What are some alternatives to Mesosphere and Terraform?
Kubernetes
Kubernetes is an open source orchestration system for Docker containers. It handles scheduling onto nodes in a compute cluster and actively manages workloads to ensure that their state matches the users declared intentions.
Rancher
Rancher is an open source container management platform that includes full distributions of Kubernetes, Apache Mesos and Docker Swarm, and makes it simple to operate container clusters on any cloud or infrastructure platform.
Red Hat OpenShift
OpenShift is Red Hat's Cloud Computing Platform as a Service (PaaS) offering. OpenShift is an application platform in the cloud where application developers and teams can build, test, deploy, and run their applications.
Apache Mesos
Apache Mesos is a cluster manager that simplifies the complexity of running applications on a shared pool of servers.
CoreOS
It is designed for security, consistency, and reliability. Instead of installing packages via yum or apt, it uses Linux containers to manage your services at a higher level of abstraction. A single service's code and all dependencies are packaged within a container that can be run on one or many machines.
See all alternatives
Interest over time
News about Mesosphere
Mesosphere DC/OS – Kong Implementation Meetup
(konghq.com)
Oct 17, 2017
Mesosphere DC/OS Package Now on KONG
(blog.mashape.com)
Sep 14, 2017
More news
News about Terraform
Using Terraform for blue-green deployments on Triton
(www.joyent.com)
Dec 1, 2017
Get started with Terraform and a simple application
(www.joyent.com)
Nov 8, 2017
Managing Amazon ElastiCache with Terraform
(aws.amazon.com)
Oct 19, 2017
Terraform with vCenter and Chef
(blog.chef.io)
Nov 13, 2017
Chef, Terraform, vCenter and Windows
(blog.chef.io)
Nov 15, 2017
More news