BlazeMeter vs Flood IO vs Loader.io 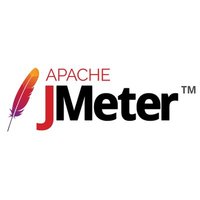 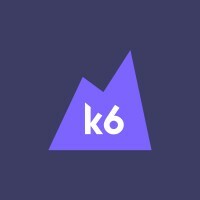 Cons of BlazeMeter
Cons of Flood IO
Cons of Loader.io

What companies use Flood IO?

What tools integrate with Flood IO?

What are some alternatives to BlazeMeter, Flood IO, and Loader.io?
Gatling
Gatling is a highly capable load testing tool. It is designed for ease of use, maintainability and high performance. Out of the box, Gatling comes with excellent support of the HTTP protocol that makes it a tool of choice for load testing any HTTP server. As the core engine is actually protocol agnostic, it is perfectly possible to implement support for other protocols. For example, Gatling currently also ships JMS support.
Load Impact
It is performance testing platform brings performance testing to the developer’s turf. Developers of all skill levels are able to easily pick up manual testing with it and simply transition to the more modern principles of DevOps and performance testing automation.
Runscope
Keep tabs on all aspects of your API's performance with uptime monitoring, integration testing, logging and real-time monitoring.
RedLine13
It is a load testing platform that brings the low cost power of the cloud to JMeter and other open source load testing tools.
Selenium
Selenium automates browsers. That's it! What you do with that power is entirely up to you. Primarily, it is for automating web applications for testing purposes, but is certainly not limited to just that. Boring web-based administration tasks can (and should!) also be automated as well.
See all alternatives
See all the technologies you’re using across your company.
Sign up for StackShare EnterpriseLearn More